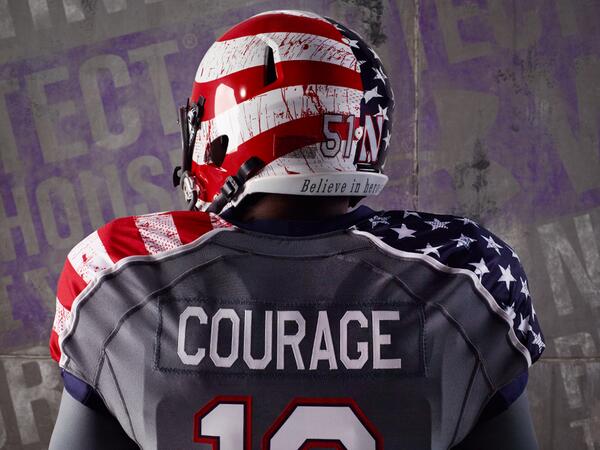 I agree with the members of the Northwestern University Football team in organizing a Labor Union. I may not agree with the form being a Labor Union, but there are some key items to address with the NCAA and its practices since the 1950’s. DIVISION I sports like Football and Basketball have become insane money-makers and constitute a multi-billion dollar industry that is bigger in $$$ and participants than Professional sports here in the US. If this is the best way they have found to do it, I would be remiss to not support them in basic labor laws that even graduate students, student researchers, etc. are covered by.

Northwestern is my alma-mater. Its is one of those rare DIV 1 schools where football, basketball, soccer, fencing, etc. players are NOT treated any differently (socially or financially). They live in normal dorms, eat at normal dining halls, work out, and go to class literally with everyone else (unlike many schools where they have a private dorm, facilities, etc.).

Northwestern is also rare in its guarantee of scholarship. You get injured playing a sport for NU, you keep your scholarship and we will do what we can to get you better. EVEN STANFORD DOES NOT DO THIS. I am unaware of any other DIV 1 school that does.

Yes, I had friends on the football team and I have even had conversations with Coach Fitz a number of times in my tenure (a wonderful person and coach by all accounts).

So, quite literally, they are doing this for everyone else. There are a bunch of football players in DIV 1 NCAA schools that are genuinely frightened as all they have is football. They are pushed through a system and can barely spell as they were brought in regardless of their academic achievement. DIV 1 Basketball and football are MULTI-BILLION DOLLAR SPORTS. There are state schools that COUNT on that money to keep tuition where it is (many California schools do this).

This is NOT about payment. The NCAA will undoubtedly claim that it is.
Its about simple guarantees that would happen even if you were an unpaid volunteer at a hospital.

Why is it that a Graduate student can get free tuition and guaranteed medical benefits and a student-athlete can’t?

To the money comment, what would be the real implication of $3k/year for incidentals? Its the money amount that is listed in their OWN costs estimates that are given to organizations like US News and World Report.

For your own information, some of the Marching Band members of certain schools receive stipends for being in the band. Marching Bands in DIV 1 demand 20-25 hours a week (3-4 hours/day, 4 days a week + GameDay (12 hours, starting at 6AM pickup)) . No band member gets paid at Northwestern (other than instructors and Graduate assistants), but I know of a few.

I have heard of no outrages that some Marching Band members be paid or get scholarships.

The average Football Team member does 6-8 hours a day of training during the season and 12 hour days on game day. Then, count in travel time and summer training (which makes it darn near impossible to get an internship since you only get 1 month of total time off) and you have what constitutes a full time job..

How can you tell someone who was injured playing for you mid-season in their Sophomore year and unable to play the game that they no longer have a scholarship? In cases where there are academically challenged players who rely on those study-helpers that are supplied at many DIV 1 schools, how can you also take away their only way to succeed and learn while at a university?

Northwestern University consistently has the highest graduation rate in DIV 1 sports (pretty much all of them). Northwestern University does the best at this, but they are bound by the NCAA system as well. Its antiquated at best and they pay lawyers lots of money to keep this system where they have all the control. A gilded cage is still a cage.